Many will know that the canal is at the heart of Braunston village but few may know that Union Canal Carriers has been in the village 50 years still with the same family at the helm.

Born in the dying days of the carrying trade on the Grand Union and Oxford Canals, Union Canal Carriers pioneered narrow boating for pleasure.  Iris Hewitt, now in her eighties, has been with the company since she and her late husband, Robin, together with Janusz and Ruth Rokicki first started to run camping boats from Braunston in 1968, using converted British Waterways ex working boats.  “I became captivated the first time I saw the Bray’s loaded pair glide out of Blisworth Tunnel” and have been ever since, she says.

In those days, holidays on the rapidly deteriorating canals were in their infancy.  Scores of school children, Scouts and Guides bunked aboard boats that once carried a wide variety of goods from coal to tractors delivering from Midlands coal fields to London factories, docks and paper mills, spending blissful, parent-free days larking about on the canals. Year after year, recognising the benefits, teachers and leaders returned often to the same pair of boats, with another eager group of children. It was the ‘sixties’ then, that time when there was a general feeling that dreams could be made to happen.  Many enthusiastic, resourceful people followed friends on until there was a small community based at Bottom Lock, with couples living on board pairs of boats, skippering the same boats during the season and carrying coal at other times. Unfortunately these days health and safety issues have put paid to such expeditions, but the holiday boat hire industry continues in full force thanks to the ingenuity and hard work of our orignal pioneers, and their restoration of the canals. 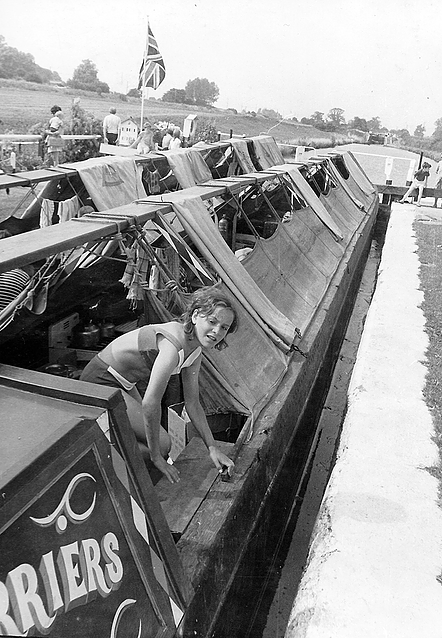 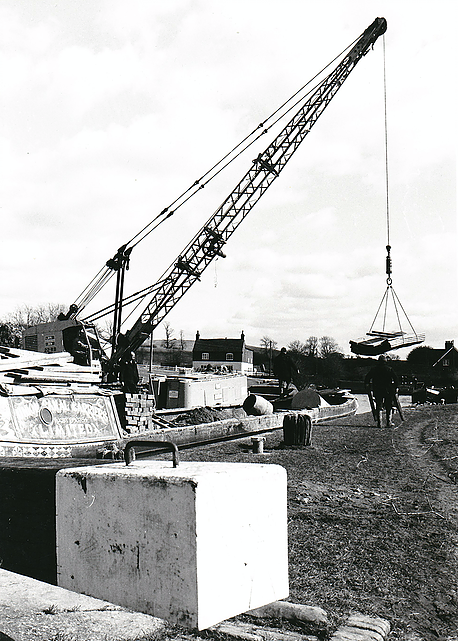 Following the decline in carrying generally winter employment changed dramatically when Union Canal Carriers built tugs, bought work boats and moved into waterway maintenance, gaining contracts with British Waterways, the Environment Agency and others, working throughout the Midlands and on the Welsh Canals dredging and repairing the canals and tunnels.  Our work in this area continued for many years alongside the pleasure boat hire.

Now, fifty years later, Union Canal Carriers operate a fleet of hire boats to be proud of.  All built in Braunston ranging from 35 ft to 70 ft, two to twelve berth boats with timeless, professionally designed and fitted interiors and up to date well maintained engines. The distinctive hull design, large front and safe semi-trad stern decks all with seating are a prominent feature of these boats. The three ‘Barney Boats’, sleeping two to four people, with their single cylinder Saab engines, coal stoves and traditional decoration are very popular with the canal enthusiast and those who are seeking something a little different. Ouzel II, our self-steer day boat seating up to 12, is available every day throughout the season with a choice of routes.

Iris has lived in Braunston for many years is in still touch with the day to day running of the business alongside her sons Jonathan, renowned engineer across the canal network for his expertise with modern and vintage engines, and Tim, trained in design and cabinet making skills.  Tim’s partner Heather, who skippered one of the last pairs of camping boats from Braunston in 1998, is now also to be found busily putting her excellent knowledge to good use advising customers and managing the bookings. Braunston is once again very much at the hub of the canal network and during the season the office at Bottom Lock can often resemble a Tourist Information Centre! 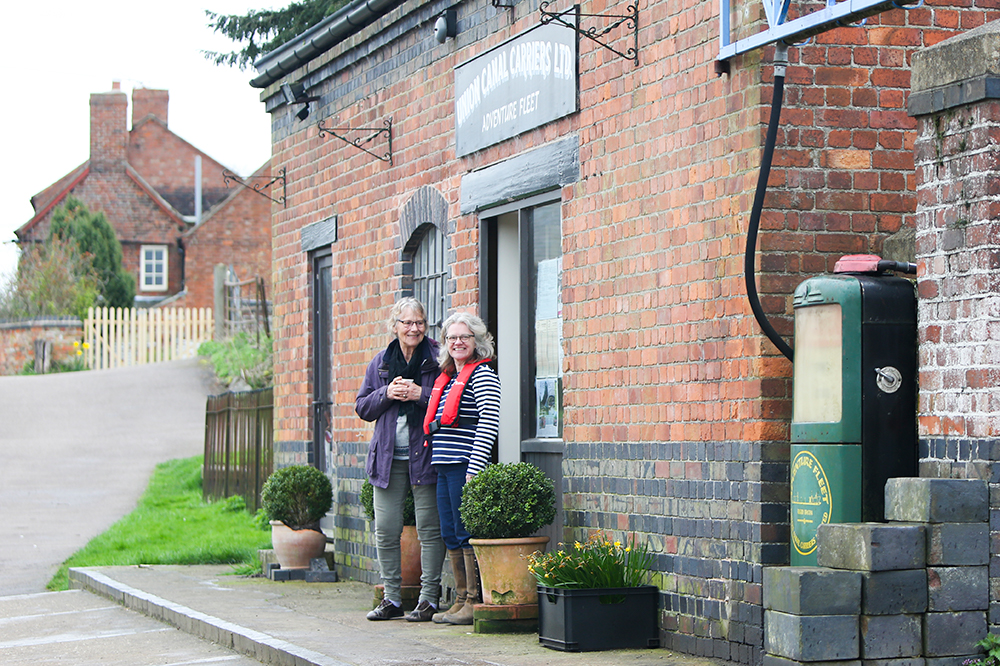 See more of our history in our gallery 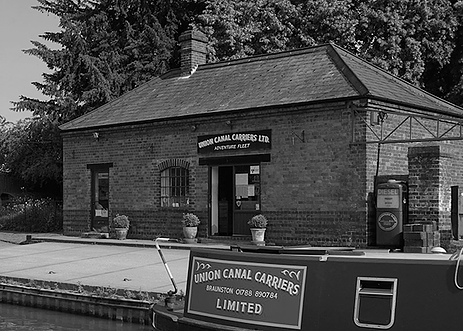 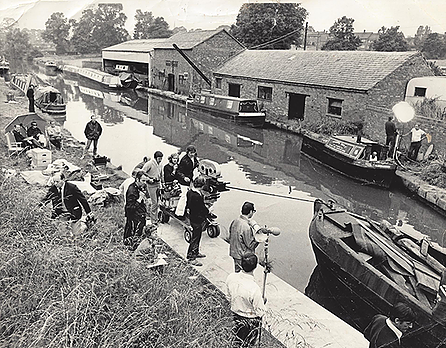 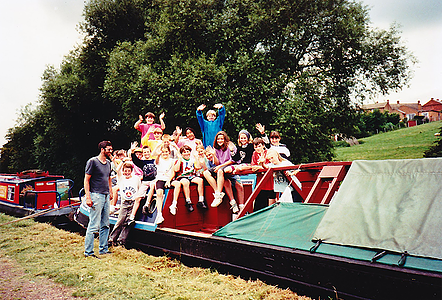 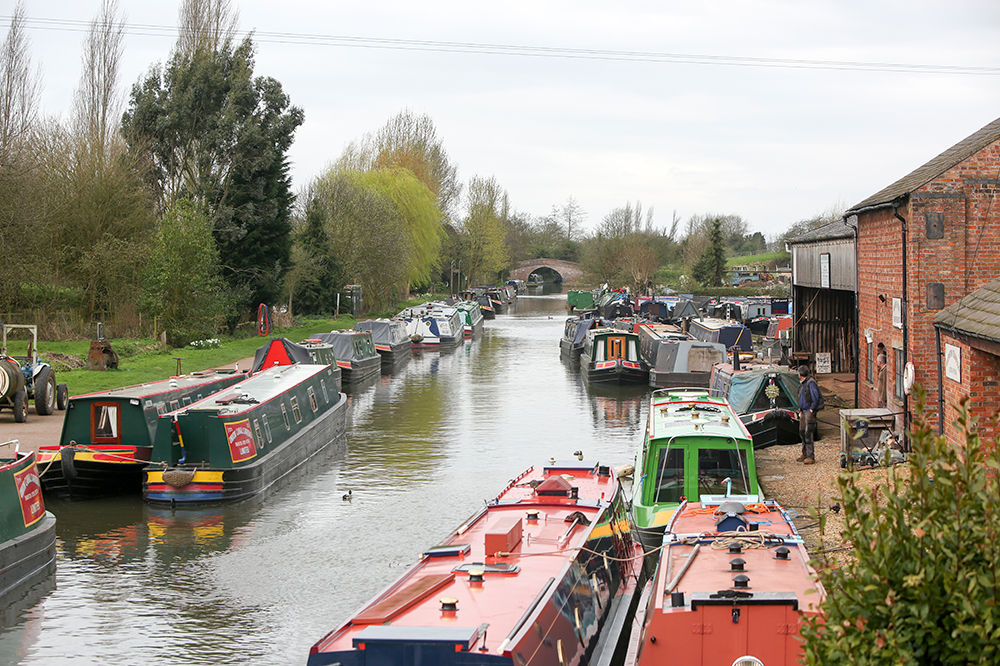 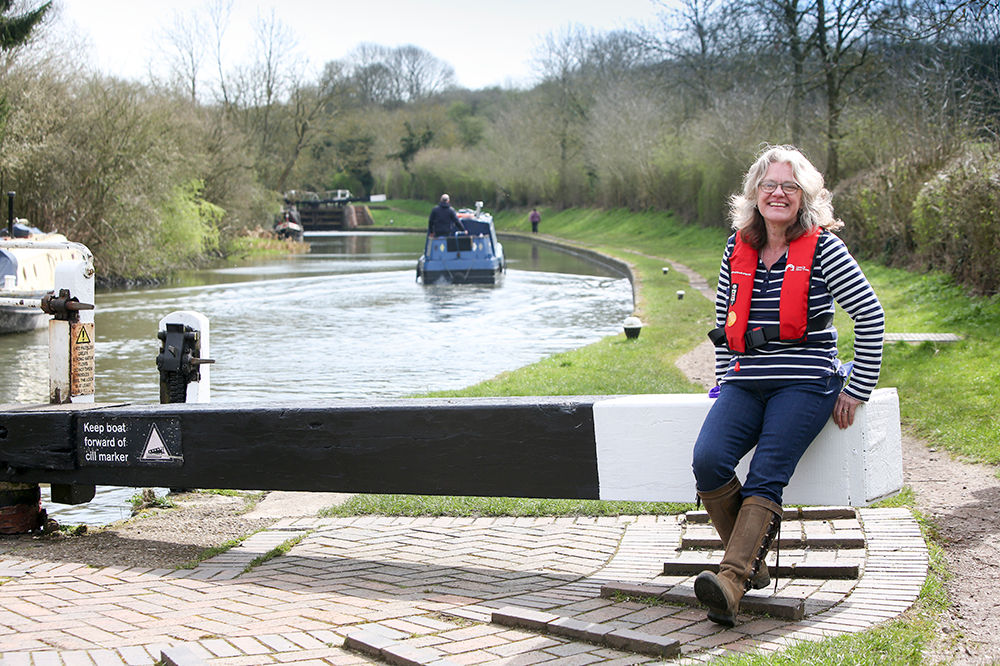 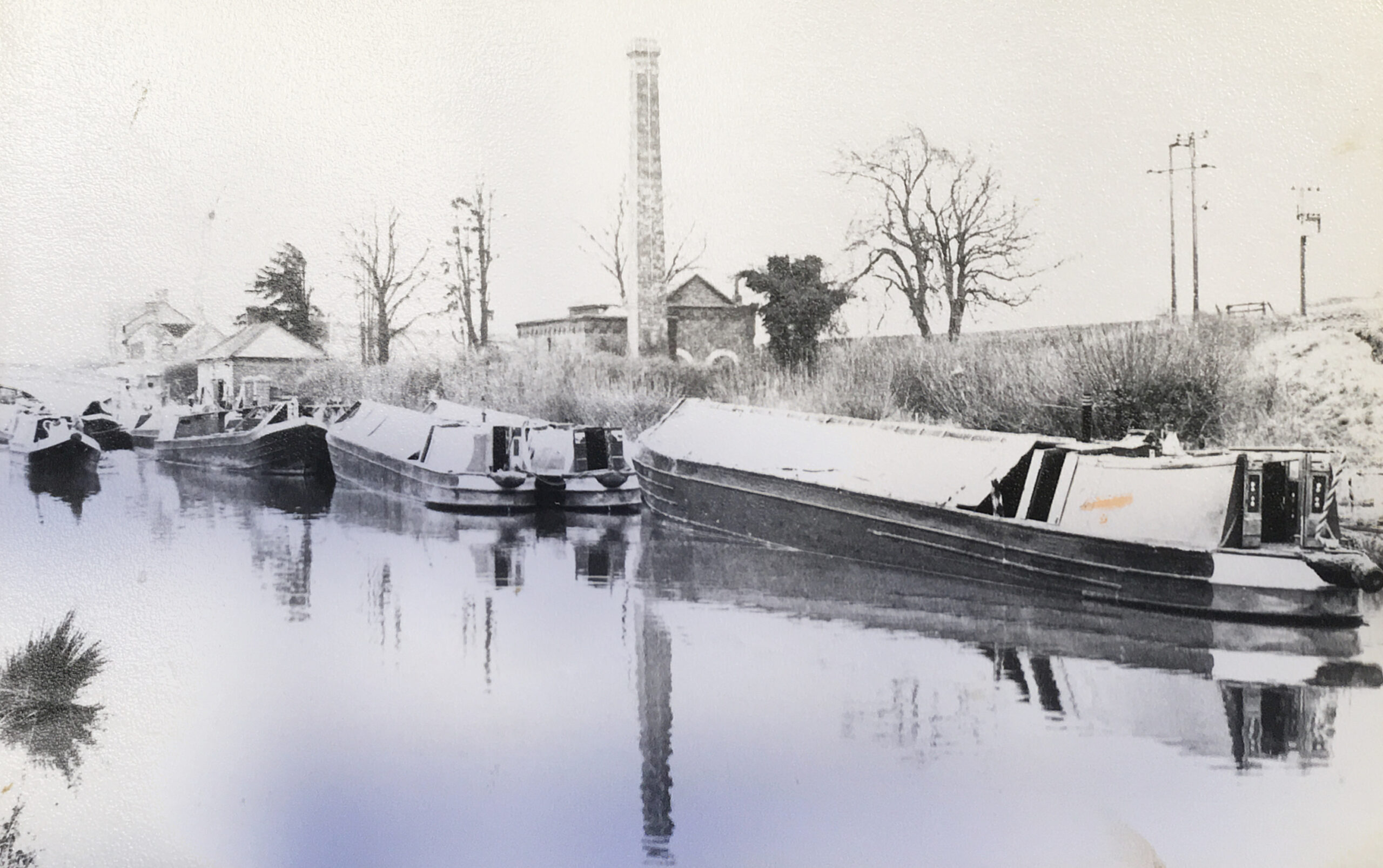